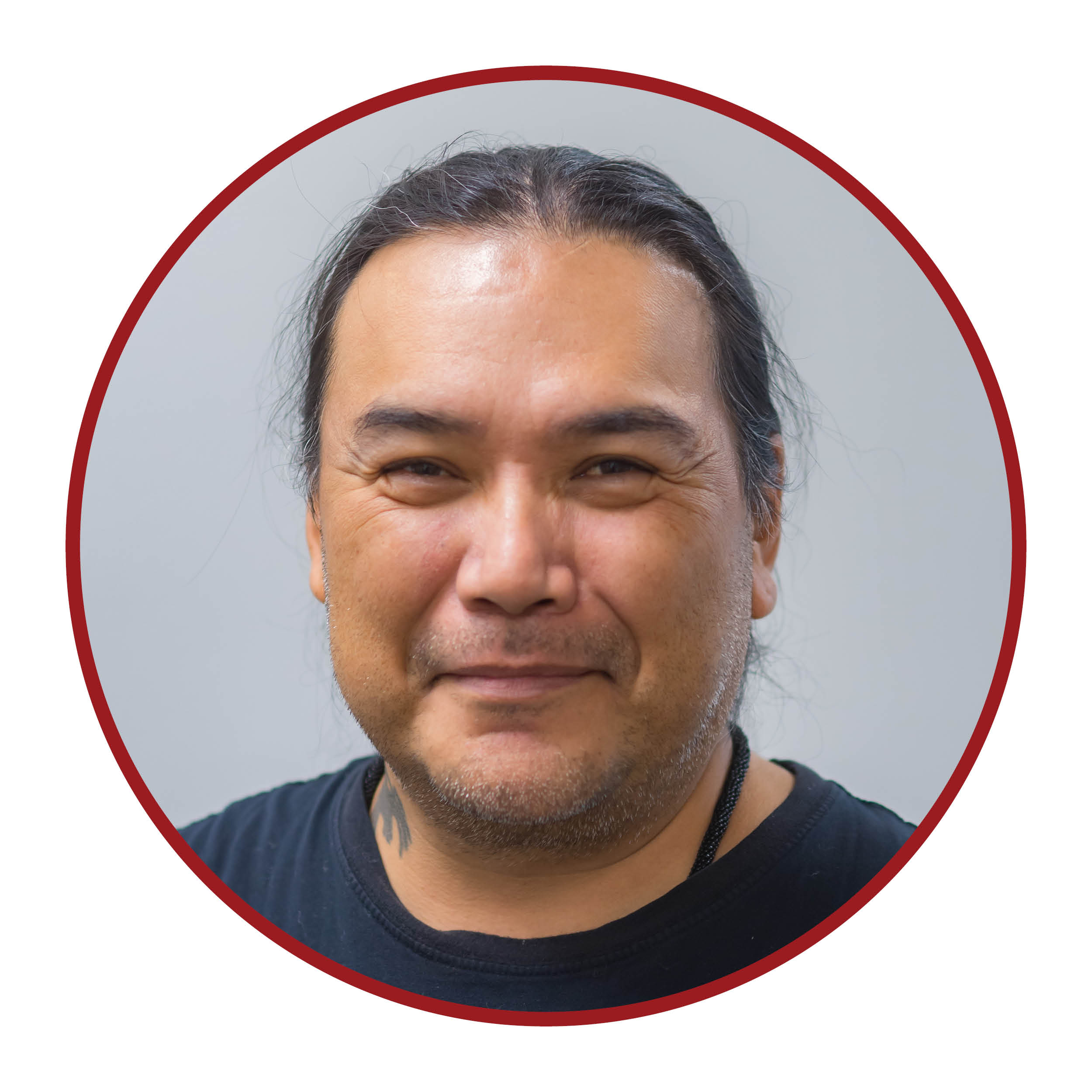 Robert Sellars has been hired as Xatśūll’s new Recycling Champion.
“We’ve been trying to get Soda Creek here to do recycling and become more of a part of that. When this popped up, it was a good opportunity. I figured, ‘Yes! Just what I’ve been trying to get into. So I did that, I jumped on board, went for the training and now we’re going to be trying to implement all the recycling and bring this up to a greener community than what we currently are right now.”
He says he’s looking forward to getting all the recycling done properly.
“I am excited for it: can’t wait.”
The Band has worked on bringing this to the community over the last two years. The trucks are coming in and the recycling bags have arrived but they’re still waiting for a few odds and ends. They’re hoping to be in full swing by the start of February 2021. Next summer, they’ll also set up a recycling depot for both the Deep Creek and Soda Creek communities in case people don’t want to come to the truck for whatever reason.
Sellars says that he hasn’t worked in recycling before but he has worked before, initially working for the Band for four years before being away for seven years but came back to work for the Band again recently.
He’s hoping people will be nice and recycle.